A Chia Fork Coin claims to be a Fair Chia alternative. Does Silicoin worth a look?

A new cryptocurrency that claims to be more fair, safe, and long-term debuted in trading recently. The virtual coin, called Silicoin(SIT) and forked from the Chia Network, advertises itself as “a fair and safe alternative” to Chia.

Despite their recent astronomical performance, cryptocurrencies are lately coming under fire for their massive carbon footprints. “Mining” virtual coins such as Bitcoin and Ethereum uses tons of energy as the machines behind these networks churn away at solving equations. For miners’ efforts—paying bills to operate powerful computers that confirm transactions on the blockchain, the distributed ledger technology underpinning cryptocurrencies—they receive coins as a reward (The process is called “Proof Of Work”). Thus, Chia presents an alternative to the status quo, relying on a process that it claims is far less energy-intensive than mining. 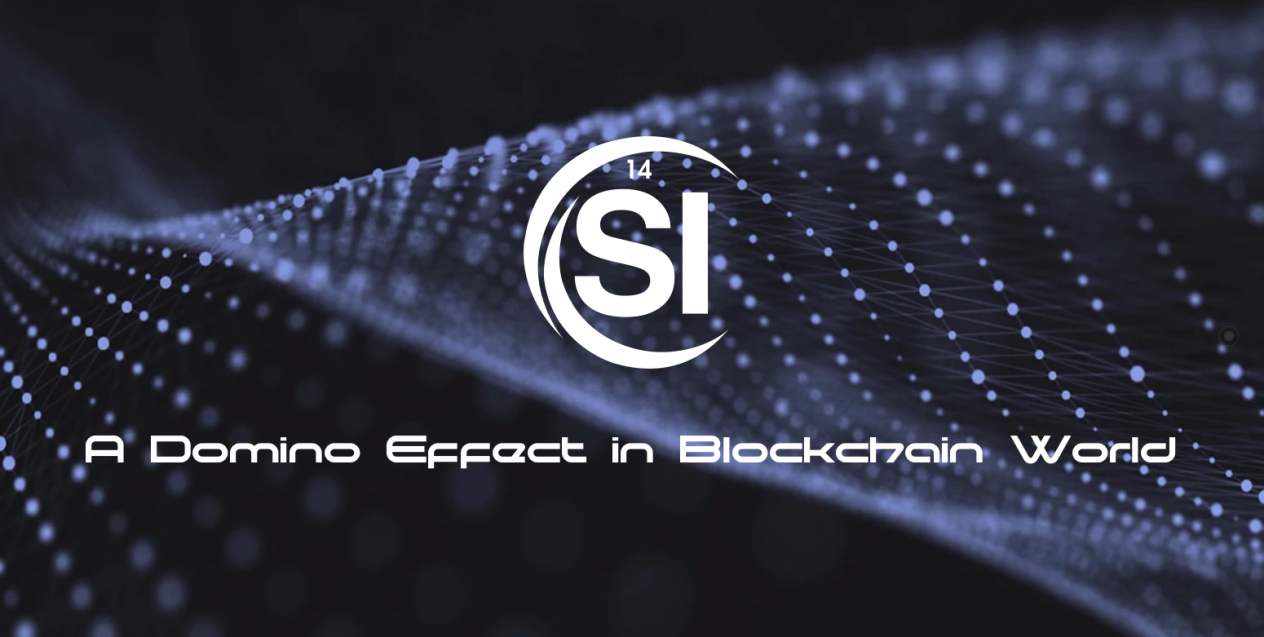 What is the Silicoin Network

Although Chia seems to provide many benefits, the price of XCH still crashed, and many miners have to sell SSDs and HDDs. On the other hand, we knew that there were monopolies by HPool and some big miners in Chia Network.

Therefore, we urgently need a more fair, timeproof, and safe decentralized network ecosystem. Thus, as the best supplement of Chia Network, Silicoin came into being.

Silicoin combines a solution to the flaws of traditional mining by forming a new and unique mining logic. It aims to balance PoW and PoS truly and meets the original intention of Bitcoin and Chia: to make mining with ordinary equipment happen and to have the blockchain genuinely decentralized. Simple understanding, Silicoin added the staking function based on the Chia network. Thus, Silicoin is an upgrade of Chia that has staking.

Till December, Silicoin has more than 85,000 blockchain addresses in the network, more than 20,000 members in the community, more than 1500 PiB Netspace(calculated according to the staking formula) in mining daily.

How does Silicoin work?

In the traditional process of producing blocks, the more plots miners have, the greater the probability that they will be selected to produce blocks. However, there is a big difference in Silicoin Network. In Silicoin consensus system, the Individual Difficulty of every miner could be lower by staking SIT. As we all know, the lower the difficulty coefficient, the greater the probability of being selected to produce the block. That is to say, the miners who stake SIT are easier to win the blocks. 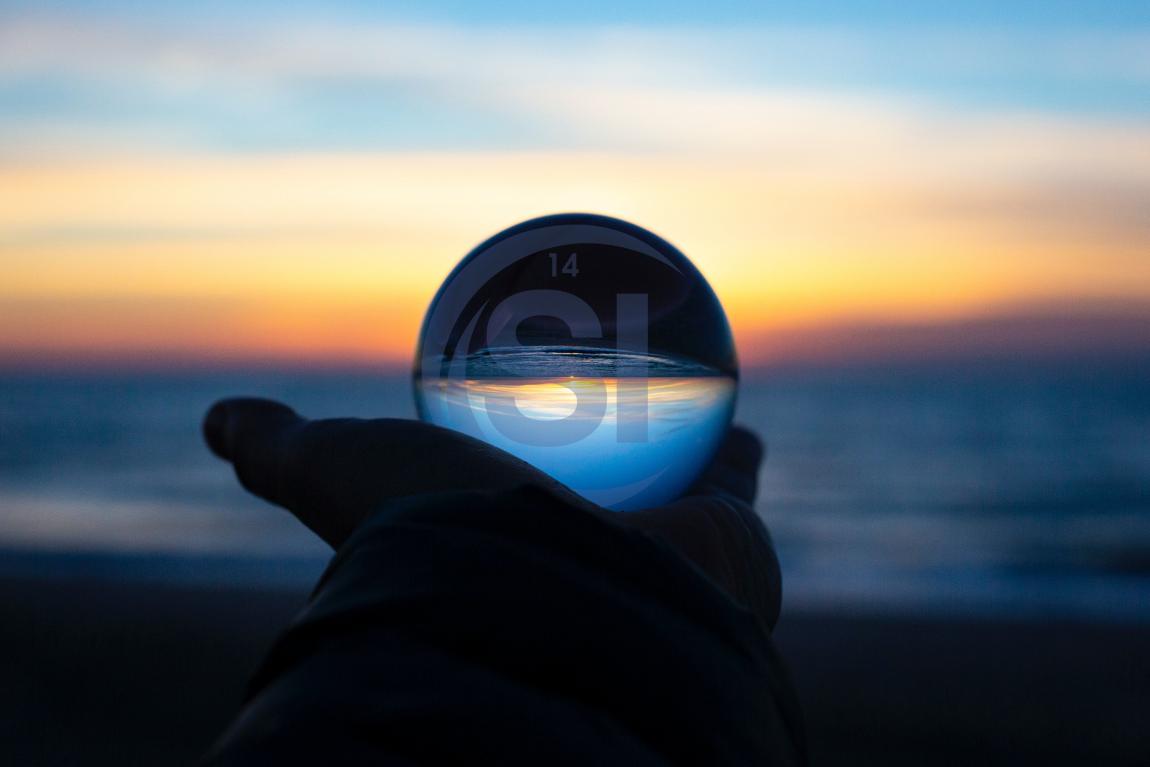 The improvements of Silicoin work

Compared to Chia network, the miners will buy or keep more SIT for staking so that their mining income will be higher if they want to obtain higher returns. Then the staking will stimulate the demand for SIT tokens, and we can forecast that the price and value of SIT will keep rising in the long term. It solves Chia’s embarrassment – The price of XCH keeps dumping.

What’s more, the more plots Chia miners have, the greater the probability that they will be selected to produce blocks in the past. But in Silicoin network, the profit of the big miner who mines Silicoin without staking SIT is possible to be lower than the smaller miners who stake SIT more than the size of its plot. Therefore, it helps prevent the monopoly in mining and make a more miner-friendly environment for all Chia miners. 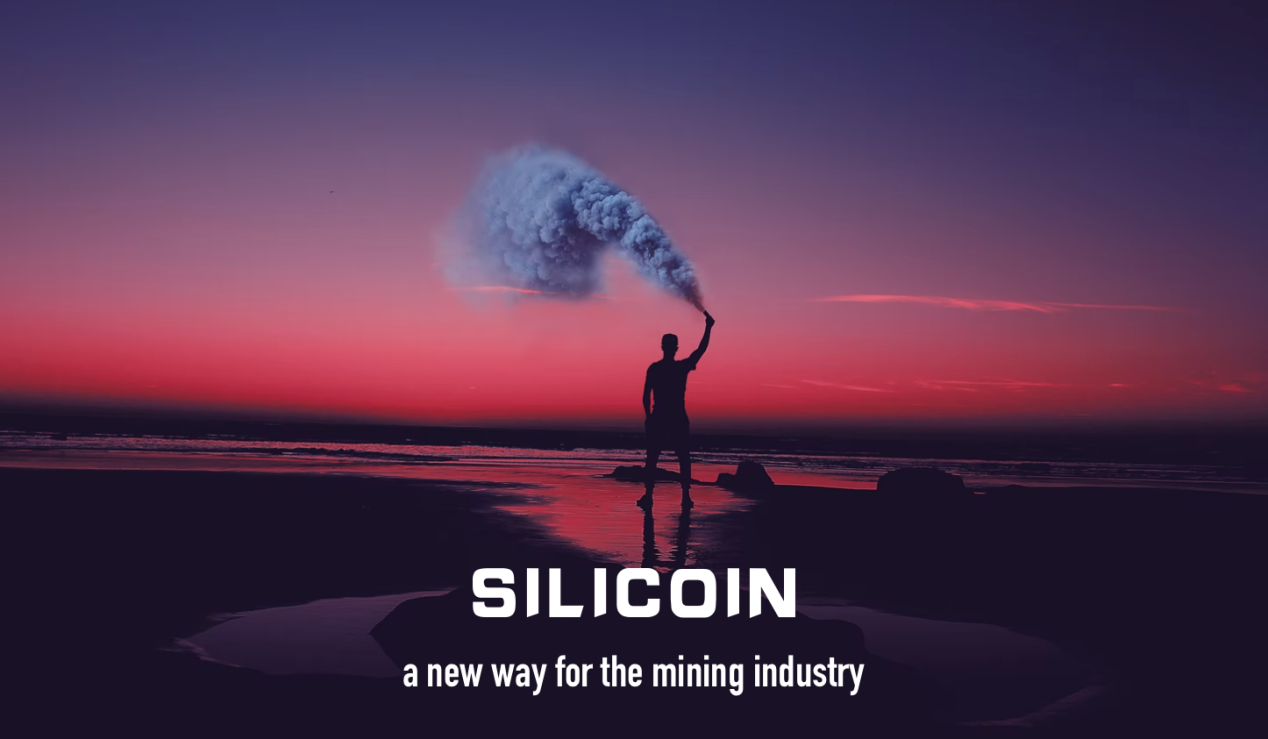 Silicon’s economic logic finds the use case of its token – SIT avoids the monopoly of giants’ monopoly and helps many miners increase their profits. In other words, Silicoin solved two big challenges of Chia and found a new way for the mining industry.

The idea of Silicoin has the potential to reduce the egregious electricity costs that traditional protocols otherwise procure and makes SIT tokens integrate into its long-term ecosystem and form a complete economic circle. As a result, it is definitely far more attractive to miners than similar projects. 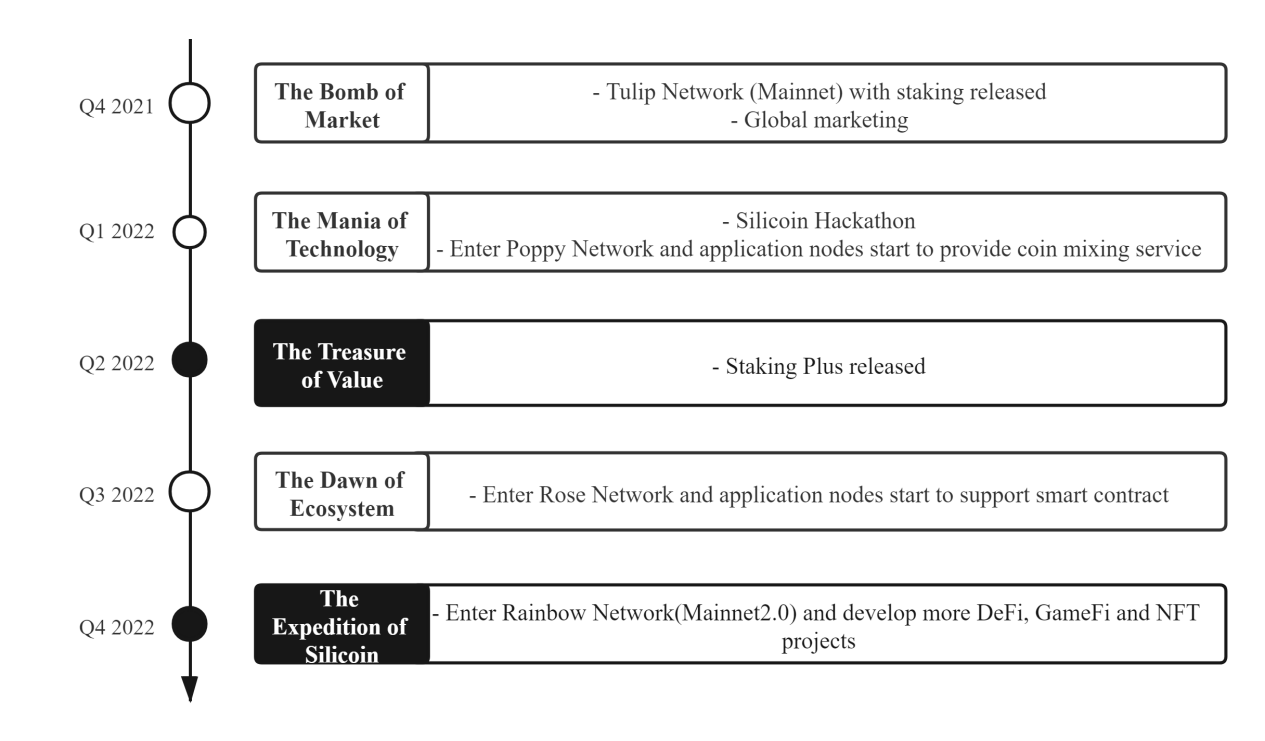