Why did the price of XCH crash? How is Chia mining in the future?

As a Chia miner, you must remember its great time in this early year. However, the good times did not last long. As its token XCH goes online, both of the price of hard drives and XCH keep dumping. But why did the price of XCH crash? How is XCH in the future? 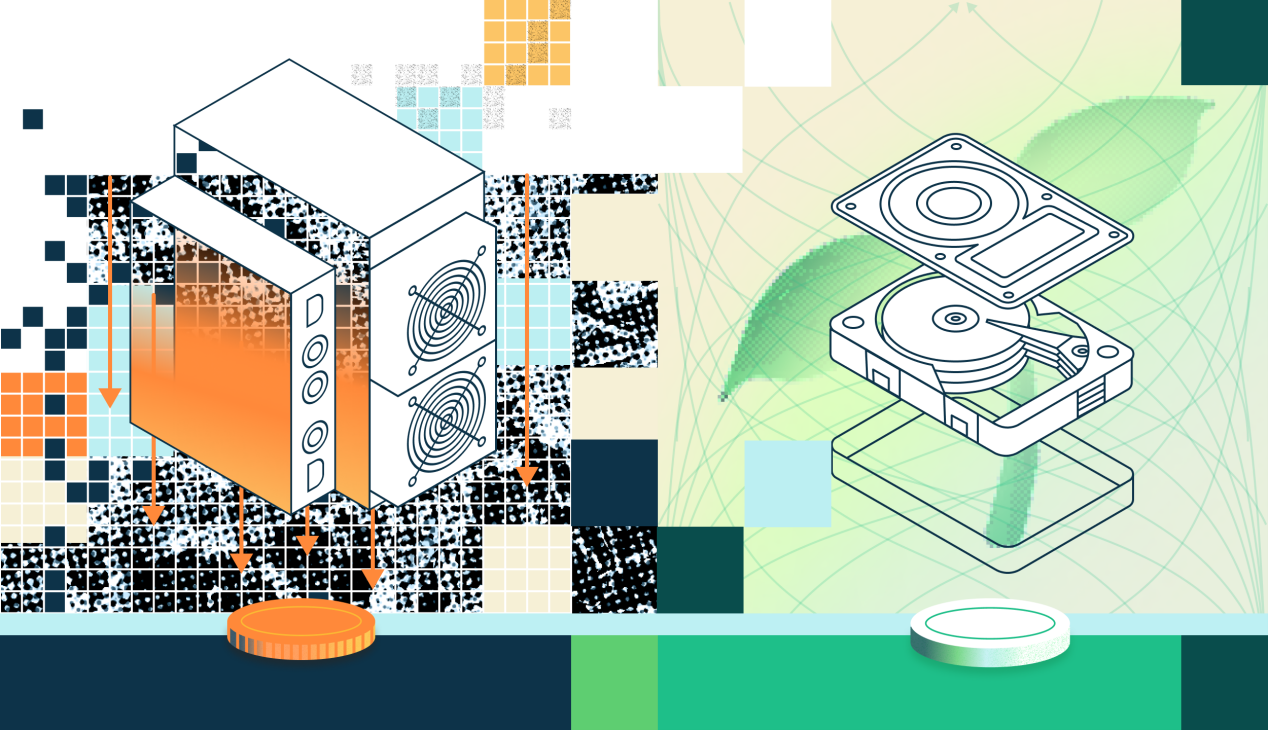 Why does XCH keep dumping?

Many people complained that Chia because of its price crash. What is the reason?

2. There are many whales in the early stage. A well-known whale is Hpool. They got many XCH with low cost and it is more like to do charity if the chia team pump the price.

We can say that chia team is so wise. They choose the right way that focus on developing technology and ecosystem.

Although XCH is in a short-term recession, it can be expected in the future

Although it seems that the price of XCH has been falling, you should be confident as long as you know enough about Chia. Why?

1. Chia has excellent technical strength. The starting point of the Chia project itself is completely different from other projects. It unlike other projects that evolved and improved from BTC and ETH, it is a completed unique underlying logic. And if you know a little bit of technology, I recommended you check the codes of the project, you can find the design of chia is really Bram Cohen style.

2. The background of the Chia team is very strong in the industry. Having obtained investment from well-known institutions such as A16z, those institutions only invest the projects after carefully studied. What is more, chia team got enough funds to develop for several years. So we do not need to worry too much that the project will die on the half way.

3. Chia has accumulated a large number of miners around the world in a very short time, and the number is very shocking. Compared to other projects, chia did an amazing job in the past.

In summary, the most cost-effective way to make chia great at present is to upgrade the technology and build the ecosystem from Chia’s official point of view.

We could estimate that there will be no big action until the ecosystem getting more and more mature. However, it is also a very good time to get XCH with low costs.

Chia is not alone, there is an supplement

As a chia supporter and miner, I always think about how I should do with chia plots in the future. In fact, everyone has the same confuse and we have some choices.

In the process of Chia’s downturn, many chia fork projects appeared. But do they worth to mine?

To be honest, many of them are the pure copies of Chia, which are no any worth now even future. Why? Because they do not have the use cases as Chia and they even do not have the strong background and technology as Chia. If they do something new based on chia network, we should observe them. But unfortunately, only Silicoin and Chives have their own thoughts and they may make some differences in the future.

I am mining Silicoin with my chia plots and planning to join Chives. As a project based on Chia’s research and development, Silicoin supports chia OG & NFT plots, which is easy for chia miners.

Compare to Chia network, Silicoin added the staking function on the Chia network. So the miners have to buy or keep more SIT for staking then it can help to increase the mining income. Then the staking will stimulate the demand for SIT tokens and we can forecast the price and value of SIT will keep rising in a long term period. It solves the Chia price crash problem.

Silicoin just launched their mainnet with staking yesterday and we still need to observe its performance. Anyway, it seems that joining some chia forks to increase our revenue is the best way to be patient to wait XCH pump. The future is coming, isn’t it?